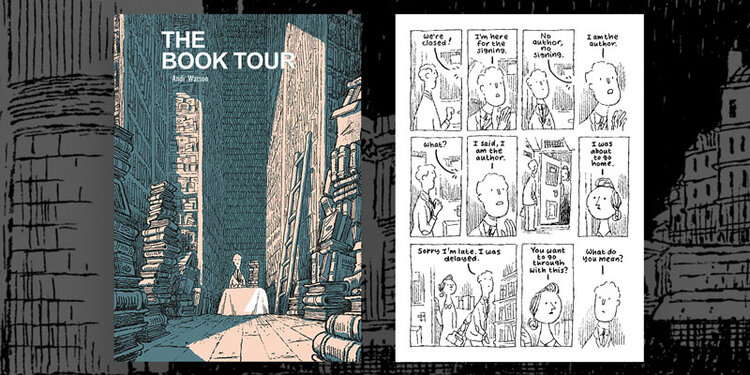 "Andi Watson's retro line — and the art with which his daring dialogue dramatizes any situation — makes this graphic novel a British delight." — Le Monde 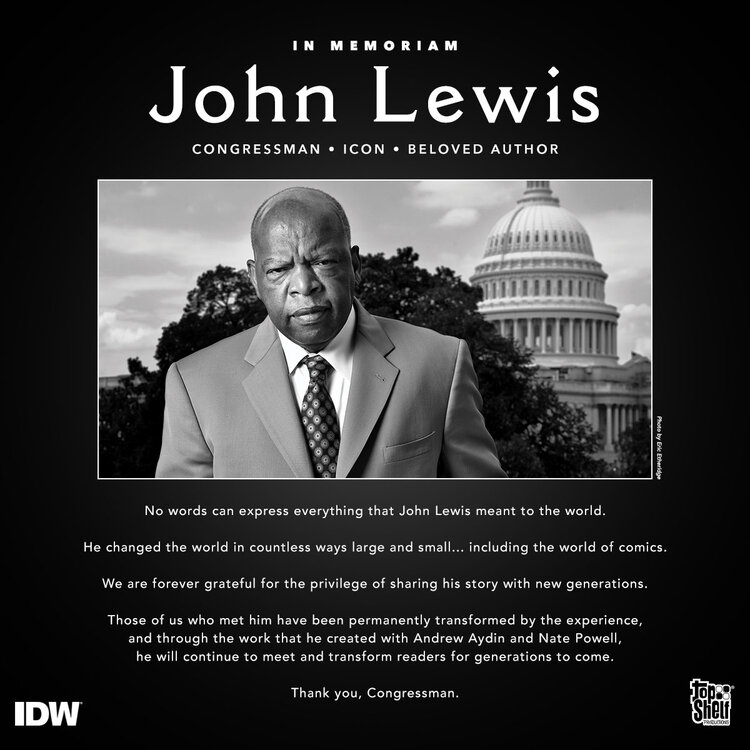 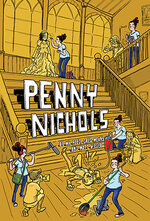 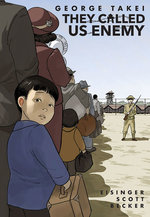 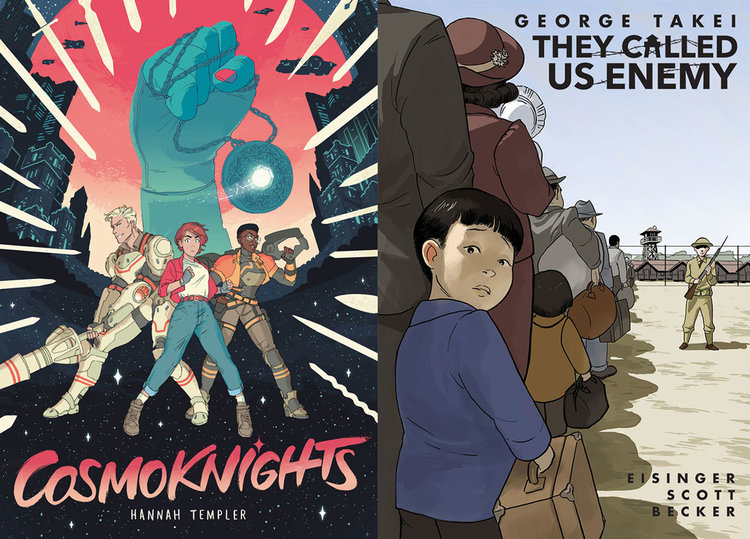 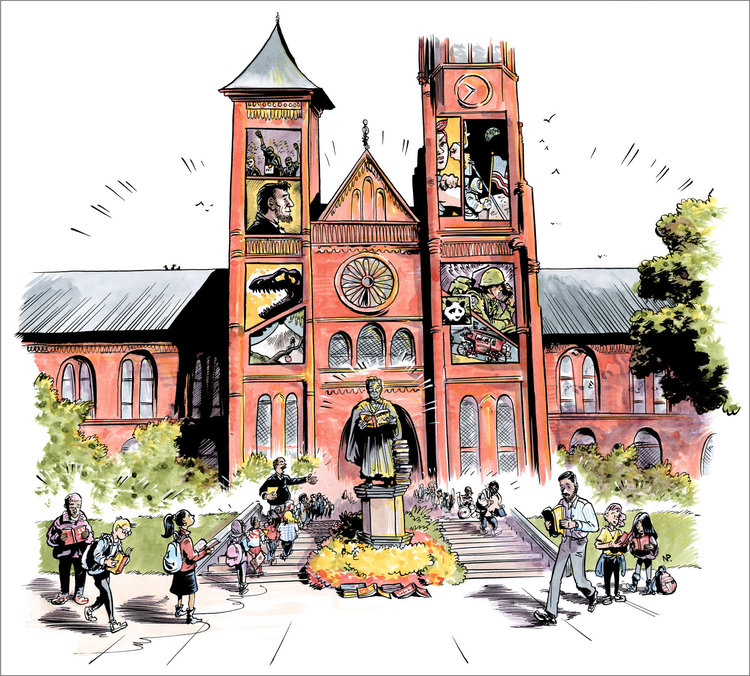 Summer camp is supposed to be about finding nirvana in a rock garden…
But Elodie prefers Nirvana and Soundgarden. Can she confront rambunctious kids, confusing feelings, and supernatural horrors all at once?