The awesome Snow Wildsmith of School Library Journal's official Good Comics for Kids blog recently met up with one of the most beloved creators of comics for kids, our own Andy Runton! They found time among the bustling crowds of Heroes Con to discuss Andy's career, what's next for Owly, and more!

Read the whole interview here, and check out all our great Andy Runton / Owly stuff! 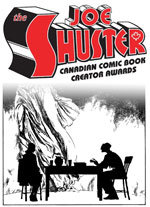 Comic Book Resources has a great new interview up with Daren White and Eddie Campbell, creators of the upcoming dry romantic comedy, The Playwright! Learn about the origins of the book (it began as a serial in Daren's anthology magazine DeeVee) and the watercolor magic that Eddie worked to create the gorgeous final product -- while never interfering with the elegant beauty of Daren's prose script. Click here to read the whole interview.

The Playwright debuts this weekend (along with BB Wolf and the 3 LPs) at Heroes Con in Charlotte, NC -- so we'll see you there!

Dave Howard over at Torontoist just posted a charming and insightful interview with one of comics' great creative couples, Kathryn & Stuart Immonen. It's full of great thoughts and anecdotes about the just-released Moving Pictures, Kathryn & Stuart's amazing interpersonal drama set in a world of art smuggling and Nazi occupation.

Check out the interview here and grab your copy of Moving Pictures below! 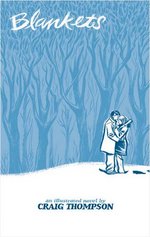 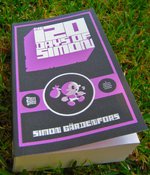 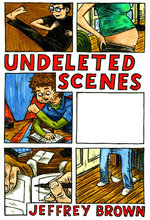 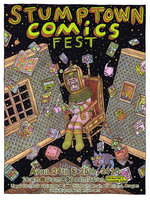