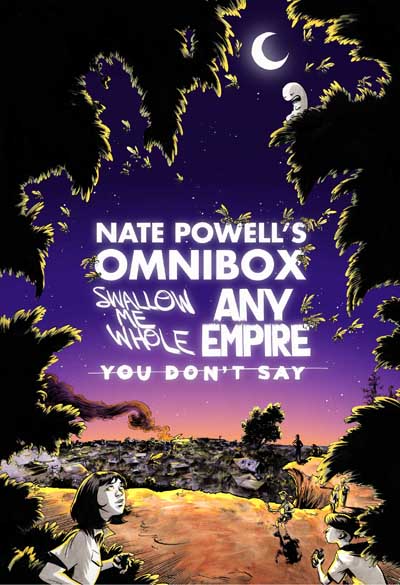 Together, these three volumes represent the first decade of mature work from one of the new giants of cartooning: a creator renowned for his sensitivity, intimacy, and visual courage. -- A slipcase set of Swallow Me Whole, Any Empire, & You Don't Say (696 total pages!)