Hang on to your seats... this is the big one! San Diego Comic-Con is nearly upon us, and once again we've got an incredible line-up ready for you there. Let's dive right in: 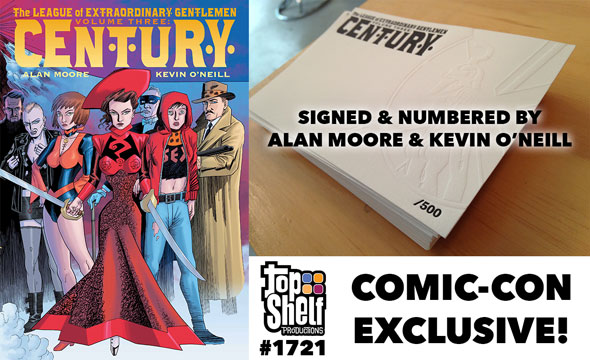 Famed artist Kevin O'Neill is coming all the way from London for his first US appearance in years, to debut the complete League of Extraordinary Gentlemen: Century hardcover, including a $50 limited edition, signed & numbered by both himself and writer Alan Moore (which is Top Shelf's first ever official Comic-Con exclusive)!

Earlier this week we revealed the cover to possibly our most-anticipated release ever, March: Book Two! At Comic-Con we'll have Andrew Aydin and Nate Powell signing Book One and sharing more details about Book Two (an early 2015 release).

Jeffrey Brown will join us to sign all his terrific Top Shelf books as well as the brand-new Goodnight Darth Vader (Chronicle) and Jedi Academy Book 2: Return of the Padawan (Scholastic)!

God Is Disappointed in You with Shannon Wheeler & Mark Russell
Thursday, 7/24/14, 10:00a.m. - 11:00a.m., Room: 32AB
God Is Disappointed in You, published by Top Shelf, is the tongue-in-cheek "condensed" version of the Bible you never knew you needed -- hilariously modern, but surprisingly authentic -- with illustrations and gags by New Yorker cartoonist Shannon Wheeler (Too Much Coffee Man). Join him and writer Mark Russell for an hour of unforgettable irreverence, including Q&A, audience sketches, and the hilarious-yet-accurate "ten-minute Bible." PLUS: a taste of the new audiobook, read by Dr. Venture himself, James Urbaniak (The Venture Bros.)!

Top Shelf Productions featuring Kevin O'Neill and more!
Friday, 7/25/14, 12:00p.m. - 1:00p.m., Room: 32AB
We're so excited to debut The League of Extraordinary Gentlemen: Century hardcover that we flew artist Kevin O'Neill all the way from England for his first US visit in years! You think in his 15 years of collaboration with Alan Moore on the League, he's picked up a good story or two? PLUS: Top Shelf continues to innovate with new digital projects, meet the genius minds behind our latest graphic novels, and get a look at the much-anticipated Book Two of March, the #1 New York Times bestselling graphic memoir trilogy by Congressman John Lewis, Andrew Aydin, and Nate Powell! 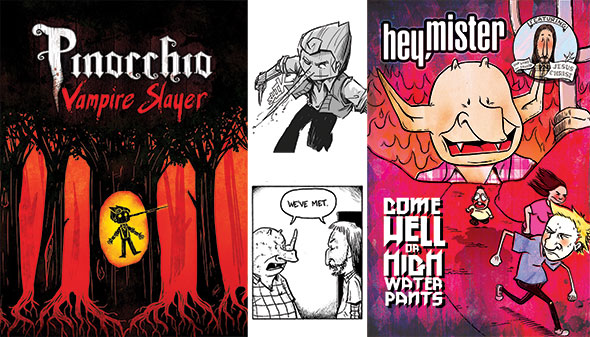 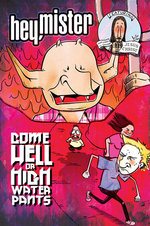 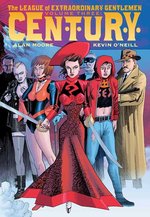 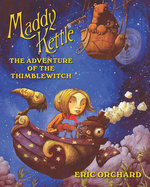 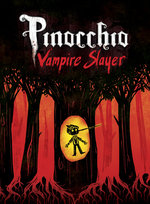