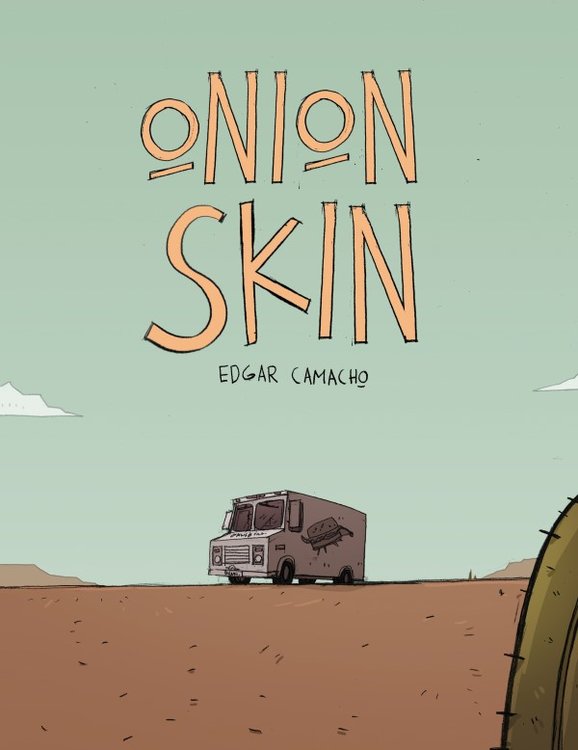 “Onion Skin earned the first National Young Graphic Novel Award for its ample narrative strengths, its technical achievement, the deft eloquence of its color, and the rigor of its drawing, making Edgar Camacho one of the most promising figures in Mexican comics.” — Jorge Solís Arenazas, Fondo Editorial Tierra Adentro

“A stimulating jolt! Despite its breezy visual style, the book wrangles a great narrative whose richness comes from its elliptical storytelling... Onion Skin represents a new generation forging a new concept for the graphic novel, where stories can arise from everyday life and not pretend to imitate North American or Japanese styles.” — El Ojo de Uk

Rolando’s job was crushing his soul... and then it crushed his hand. Now he can barely get out of the house, marathoning TV and struggling to find meaning. Nera is a restless spirit who loves to taste everything life can offer, but sleeps in a broken-down food truck and can’t see a way to make her dreams come true. When their paths cross at a raucous rock show, the magical night seems to last forever. Together they throw caution to the wind, fix up the truck, and hit the road for a wild adventure of biker gangs, secret herbs, mystical visions, and endless possibilities. But have they truly found the spice of life? Or has Rolando bitten off more than he can chew? 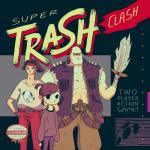