Hey Bartender / i'm off to see the wizard... 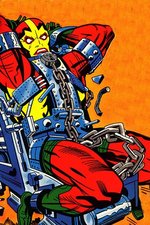 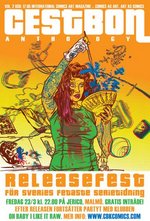 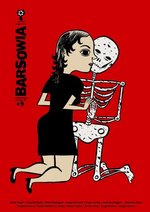 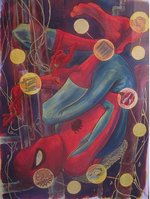 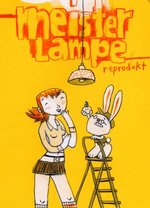 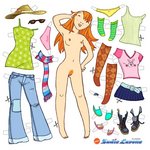