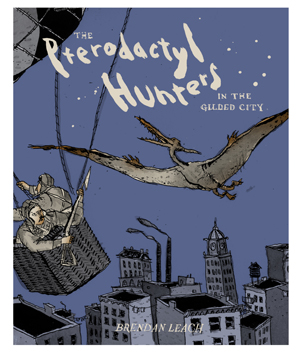 PTERODACTYL HUNTERS is a story of sibling rivalry and family tradition in a rapidly changing world: a version of 1904 New York where generations of working-class hot-air-balloonists take to the skies each night to defend their city from a dwindling population of pterodactyls. In this town, heroic hunter Eamon Sullivan dominates the headlines, while his brother Declan, a nightwatchman, tires of looking on. As the last pterodactyl and its trackers circle each other above four-story tenements, brick smokestacks, and wooden watchtowers, a face-to-face showdown may prove to be the end for all of them.

"Leach starts from a wacky premise, but once he sets it in motion he takes it seriously, and as in the best genre stories this comic is ultimately not about monsters but about family and finding your place in the world." --Matt Madden, series editor, The Best American Comics

"Action (and angst) in the great pulp tradition, delivered with a sure hand and a dancing line. Keep your eye on this cartoonist!" -- Mark Newgarden, author of We All Die Alone

"This book is all about the end of an era and how young people coming of age during that time don’t want it to end -- no matter how horrible it actually is. Leach turned what could have been a cheap gimmick into a genuinely affecting story. This is an impressive work... he has the potential to be a significant comics artist." -- Rob Clough, The Comics Journal

The Pterodactyl Hunters (in the Gilded City) received a prestigious Xeric Award in 2010 and was included in Houghton Mifflin’s Best American Comics of 2011. -- A 44-Page oversized softcover graphic novel with stapled-in newsprint interiors (11 3/4" wide x 14 3/8” high) 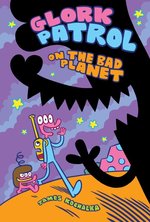 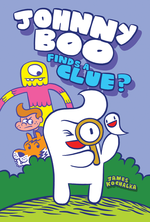 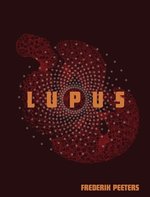 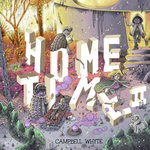 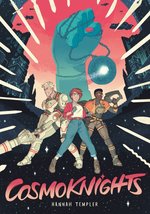 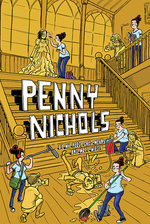 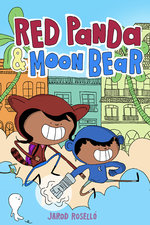 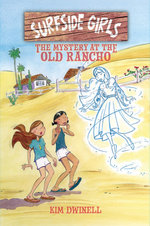