Hey Bartender / so much to do, so very little time... 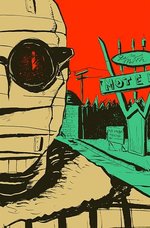 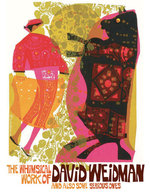 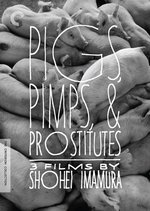 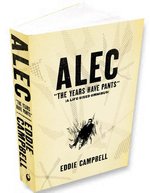 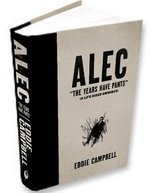 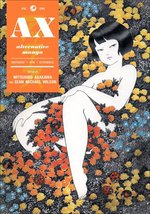