Catalog / 2020 Releases / An Embarrassment of Witches 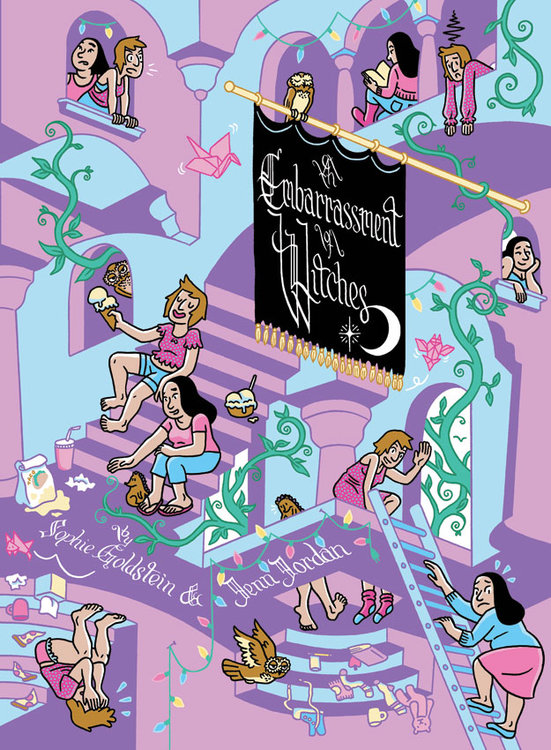