News / [Updated, with pictures!] let's reach back, my friends. april, in fact... 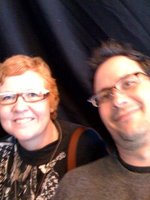 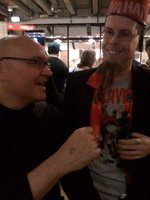 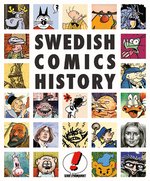 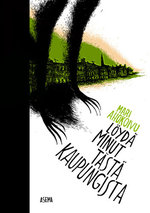 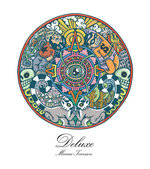 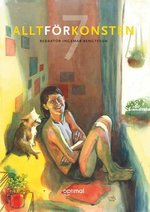 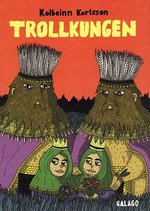