News / item of interest for Portlanders... 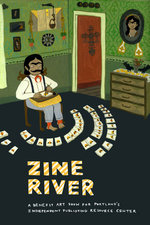