News / so much happening 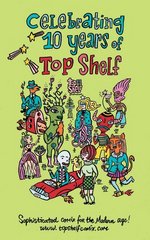