Hey Bartender / judas priest! everybody wants to be a bloody hero! 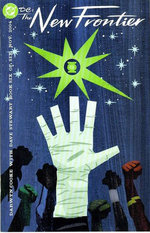 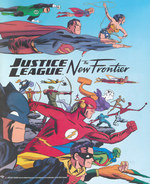 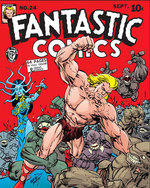 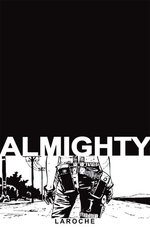