Hey Bartender / it's not too late!! 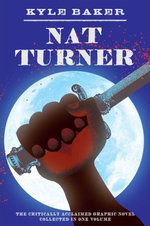 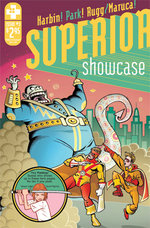 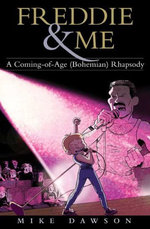 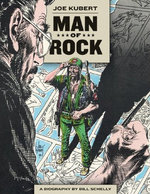 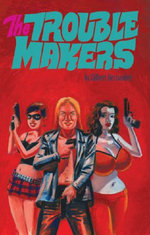 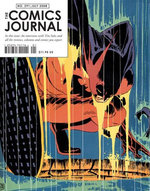 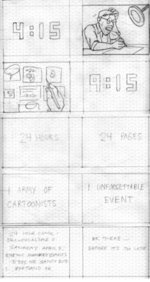 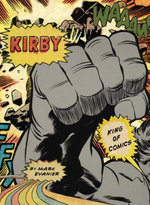