Hey Bartender / a week and a day later... 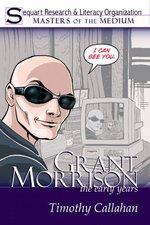 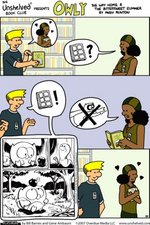 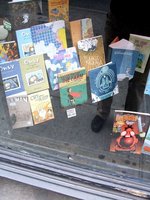 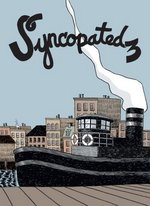 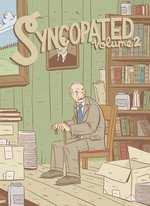