News / THE MONTGOMERY STORY comes to your favorite retailer! 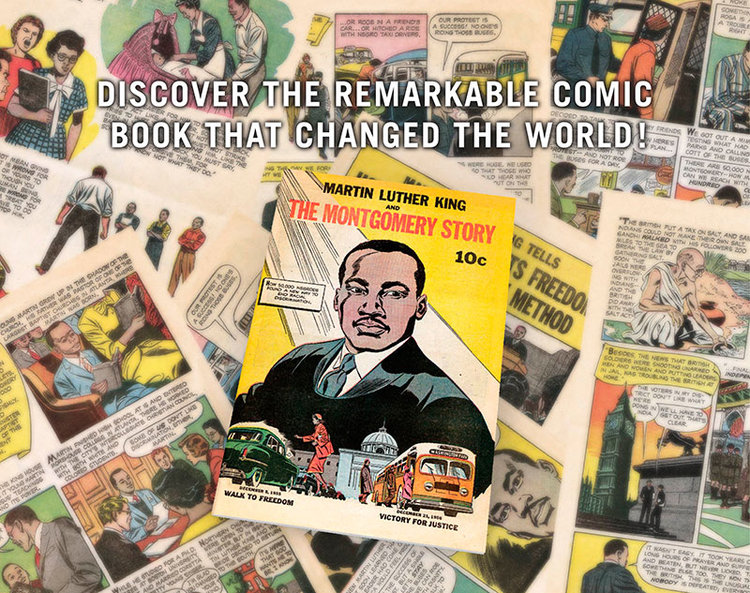