News / back from sin city 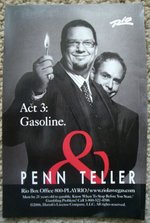 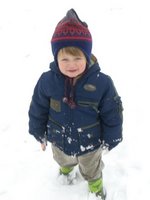 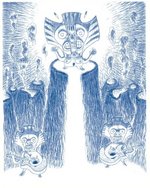