News / THEY CALLED US ENEMY wins the Dwayne McDuffie Award! 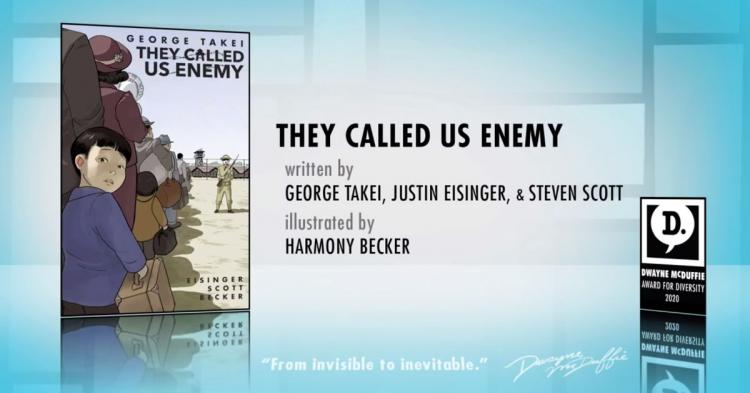