Monkey vs Robot: The Complete Epic by James Kochalka

Preorder from your favorite bookstore or comic shop!

Order from your favorite bookstore or comic shop!

Preorder from your favorite comic shop! 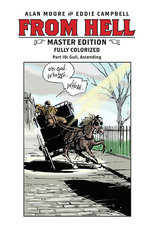 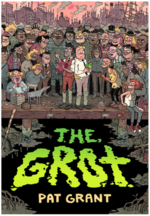 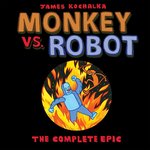