It's February — which means our pre-order calendar is rolling on into the spring! And appropriately enough for Valentine's Day, we know you're going to love these comics. Click through for previews and talk to your favorite retailer about... 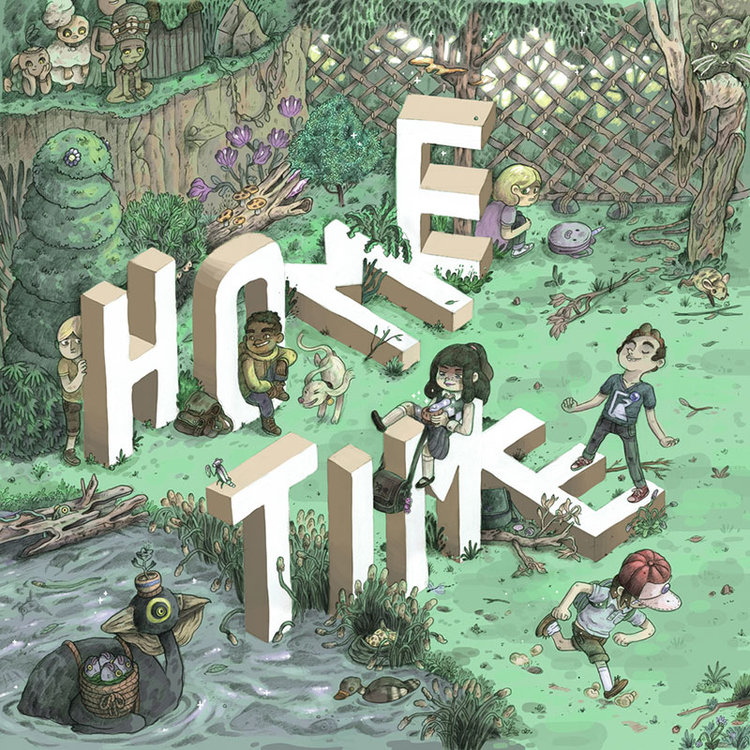 Campbell Whyte explodes onto the scene with HOME TIME!

It's the last summer before high school, and these six friends are ready for a vacation of sleepovers, video games, and romance. But after tumbling into a river, they emerge in a wild world stranger than any RPG! Australian cartoonist Campbell Whyte makes his jaw-dropping debut with a kaleidoscopic saga  — each chapter drawn in a different visual style — and a love letter to the fantasy worlds of the 80s and 90s, all bound together with whimsy and heart.

Home Time: Under the River by Campbell Whyte

You absolutely must see these interior pages — click here for a 7-page preview! 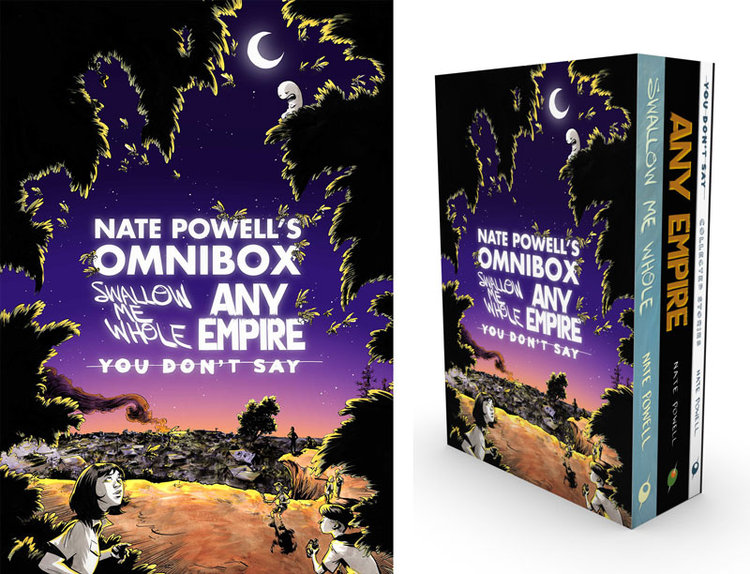 Celebrate the first cartoonist ever to win the National Book Award.

Together, these three volumes represent the first decade of mature work from one of the new giants of cartooning: a creator renowned for his sensitivity, intimacy, and visual courage.