Hey Bartender / time to catch up a little 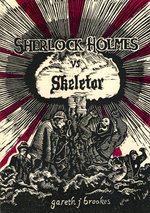 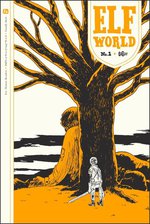 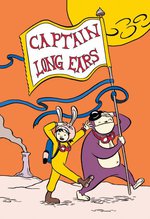 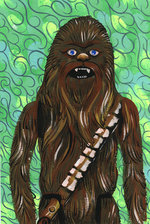