Hey Bartender / the mixologist is back from Oaxaca 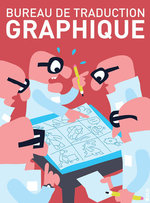 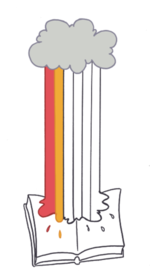