Hey Bartender / back from d.c. 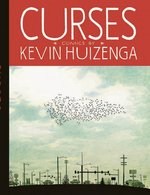