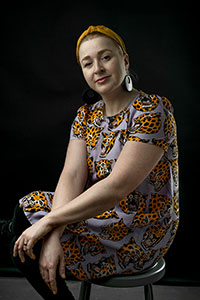 Sophie Goldstein is a graphic novelist, illustrator and comics instructor. Aside from An Embarrassment of Witches, her other books include House of Women, The Oven, and Darwin Carmichael is Going to Hell. If she could choose an animal familiar it would be a wolf. 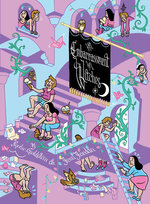 "A fantasy grounded in the …