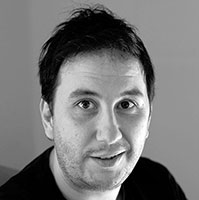 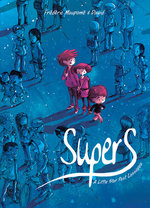 “A great adventure that will delight young and old alike.” — Bande à …