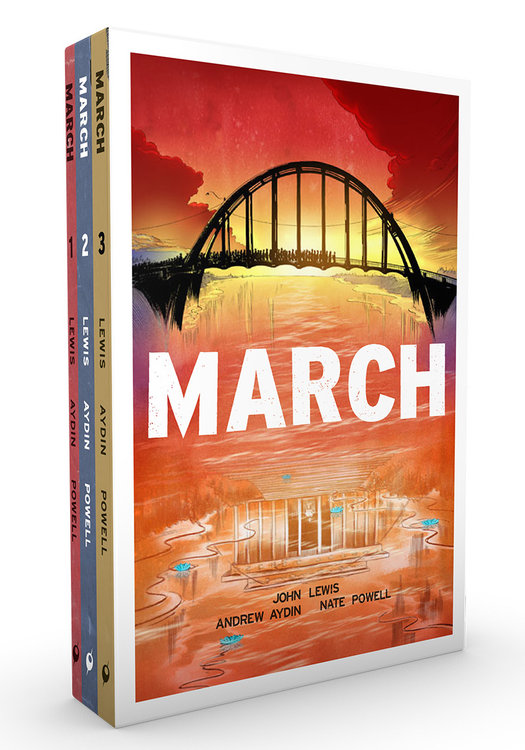 SOLD OUT! (NEW PRINTING IN PROGRESS)