All right, you've heard Congressman John Lewis is coming to Comic-Con for a special advance debut of his graphic novel March: Book One... and heard all about the rest of our incredible line-up for Comic-Con... but what about the rest of the world who won't be jammed into the San Diego Convention Center next week? Not to worry, folks -- we've got good news for you too! 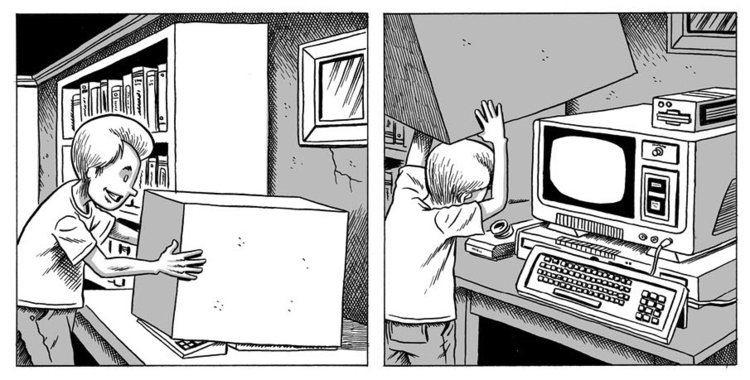 Starting this morning and running through the end of Sunday (July 17-21), Top Shelf is throwing our biggest ever digital comics sale! Whichever vendor or format you like -- Comixology, Apple iBookstore, Amazon Kindle, and beyond -- we've got deals so irresistible you'll be able to grab some new releases, catch up on acclaimed titles you've been meaning to check out, and have plenty of cash left over to take a chance on something you never considered! All for the price of a couple movie tickets.

We're talking $3.99 for this year's Eisner nominees Harvey Pekar's Cleveland and Wizzywig. $3.99 for massive award-winning classics like From Hell, Box Office Poison, and Alec: The Years Have Pants. $3.99 for fan-favorite modern masterpieces like Swallow Me Whole, Infinite Kung Fu, and The Underwater Welder. $2.99 for Top Shelf essentials like Clumsy, Far Arden, and The Surrogates. Beloved all-ages series like Dragon Puncher, Johnny Boo, Korgi, and Pirate Penguin vs. Ninja Chicken for $1.99 -- some as low as 99 cents! Scroll down for more highlights, or click through for the complete list: Top Shelf "Cyber-Con" Digital Comics Sale! 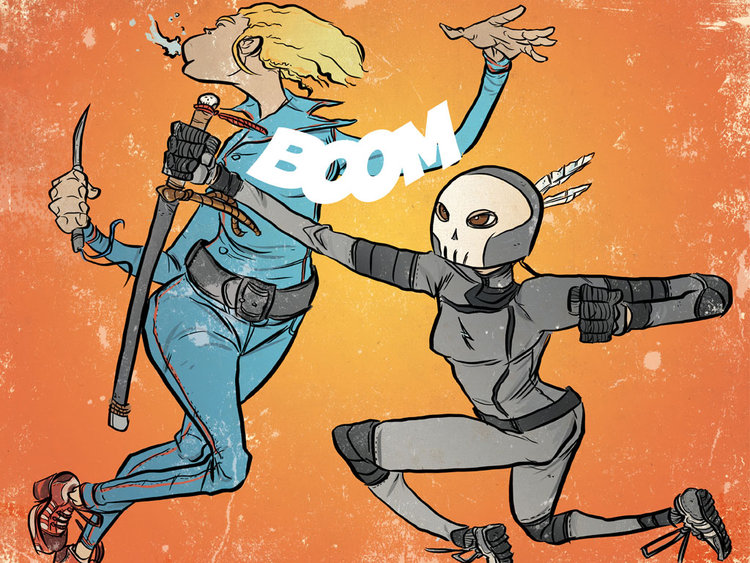 And that's not all -- we're also kicking off Cyber-Con with a few new digital releases!

First of all, please welcome Chris Sheridan, a fresh face who's already turned heads with his striking artwork and is poised to make a huge splash with his Top Shelf debut. His series The Motorcycle Samurai launches today with Issue Zero, exclusively from Top Shelf and Comixology. Developed specifically for the digital comics experience, The Motorcycle Samurai uses innovative panel transitions to bring crackling life and pop energy to a wild adventure in a desolate Mad Max-style wasteland. Meet our mysterious heroine and get ready for thrills as The Motorcycle Samurai hits the road! 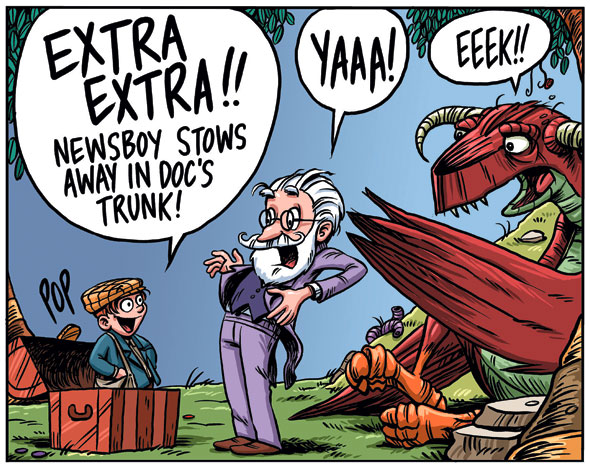 Also launching today in digital form: Rob Harrell's all-ages delight Monster on the Hill! Don't take our word for it... listen to Neil Gaiman ("Really fun, goofy, extremely silly fantasy for readers of all ages") or Jeff Smith ("Funny, original, unexpected. And best of all -- excellent monsters!") or Kirkus Reviews ("This indie charmer is both quirky and novel" -- starred review)! Check out a 7-page preview and see for yourself! 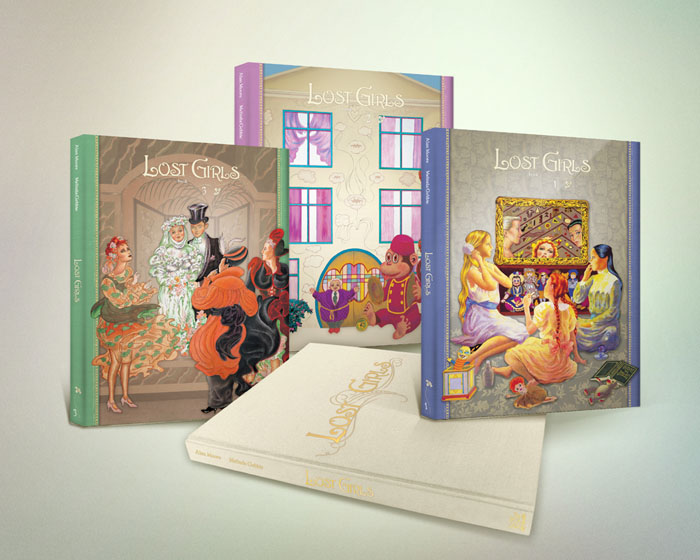 Classics from the mind of Alan Moore!