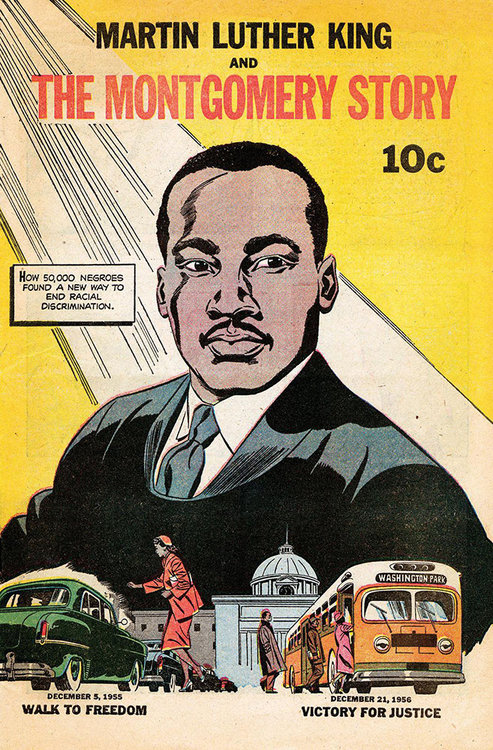 Winner of the Glyph Award!

DISCOVER THE REMARKABLE COMIC BOOK THAT CHANGED THE WORLD AND INSPIRED “MARCH”!

Now Top Shelf has teamed up with the Fellowship of Reconciliation to produce the first ever fully-authorized digital edition of this historic comic book, as a companion to the bestselling graphic novel March: Book One.

What's more, F.O.R. and Top Shelf have also published a new physical reprint of The Montgomery Story, which you can order from us right here.

All fees and proceeds will be waived/donated to F.O.R., from your purchase of this timeless and globally influential piece of comic book history. 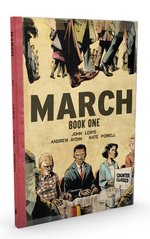