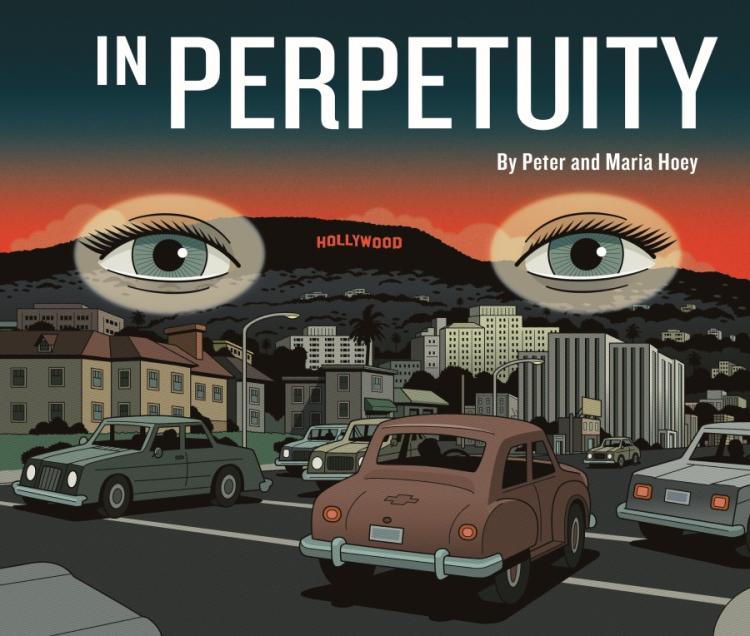 In perpetuity, the Afterlife is just as the ancient Greeks imagined: an endless twilight where time stands still and shades have nowhere to go. For Jim, that means long shifts at a gas station, with only crossword puzzles and cigarettes to break the tedium.

One day, two criminal shades from Jim’s past show up at the gas station and his existence takes a dangerous turn. They’ve tracked him down for something he didn’t know he had: the ability to cross back into the living world. It’s a rare gift, and they intend to exploit it.

Just as Jim crosses back into sunny California, he meets Olivia dying on an Echo Park sidewalk… pulling her back from the edge of death and striking a connection that will run deeper than either can imagine.

Jim weaves back and forth between the Afterlife and Los Angeles, but the more he tries to distance himself and Olivia from the criminals’ plot, the deeper they're pulled in. What follows is a web of deceit and murder that reaches across A.L. and L.A., and ultimately to Hades himself.

With a heady blend of film noir and Greek mythology, In Perpetuity reveals both the human capacity for self-deception and the endurance of love. 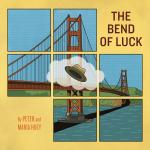 The Bend of Luck

by Peter Hoey and Maria Hoey