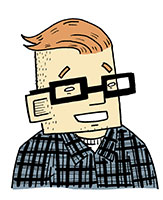 Erin Nations was born in St. Louis, Missouri in 1982. In 2014 he began self-publishing zines and comics. His work has appeared in Original Plumbing magazine, Full Bleed, and the We're Still Here anthology. He is a frequent contributor to the quarterly comics newspaper Vision Quest. His solo series Gumballs launched in 2016. He lives in Portland, Oregon. 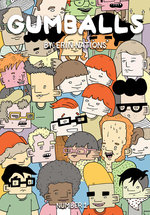 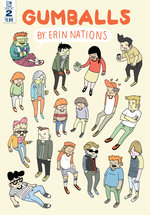 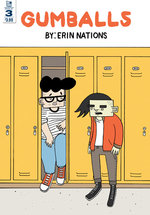 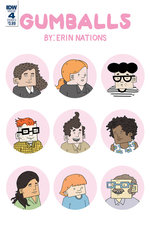 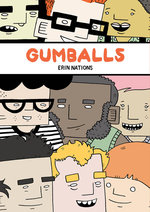