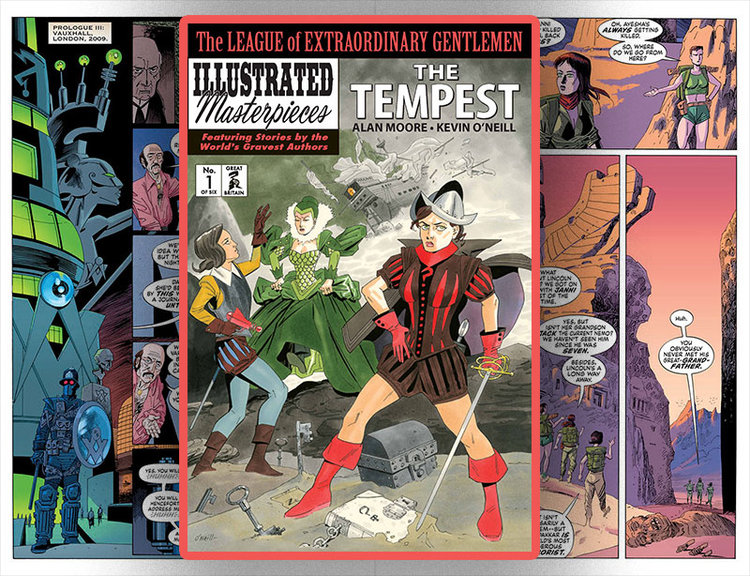 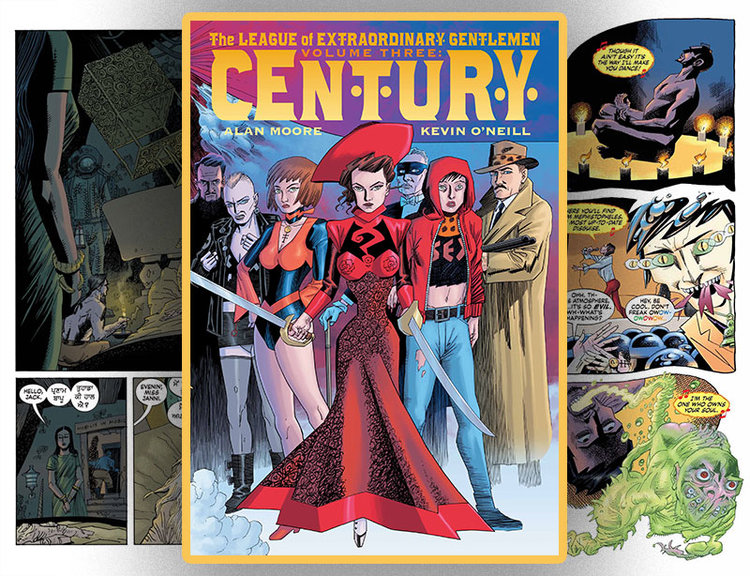 “Splendid fun.” — The Guardian
“Relentlessly clever.” — The Miami Herald
“Easily one of the best of the year.” — Wired
“A stunning return to form.” — The First Post
“Magnificent.” — Forbidden Planet International
“One glorious creative tapestry.” — The Independent
“A magical mystery tour through Alan Moore's head.” — io9
“The completed Century sits happily alongside the previous League volumes as arguably one of the greatest comics of all time.” — Comic Book Resources 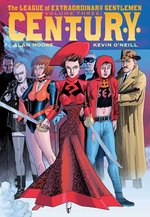 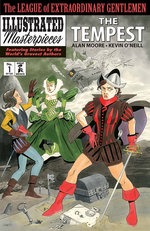