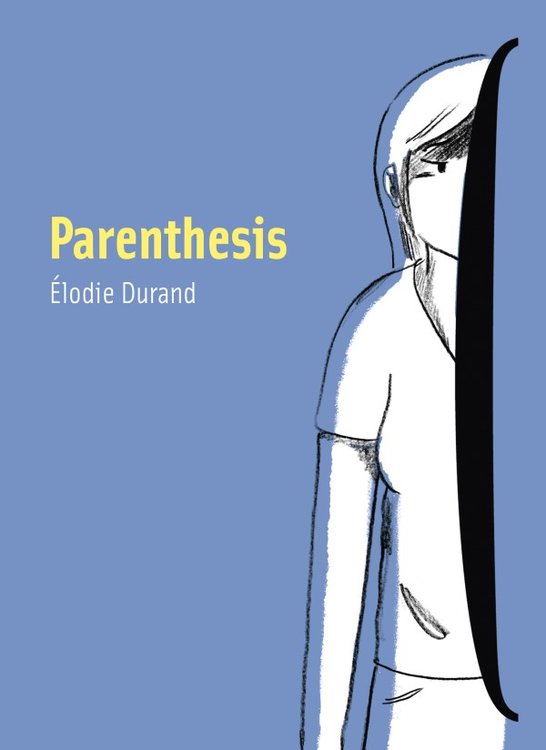 Winner of the Revelation Prize, Liberation Readers’ Prize, and Poland Prize from the Angoulême International Comics Festival!
Named one of FNAC’s “Top 10 Graphic Novels About Illness”!