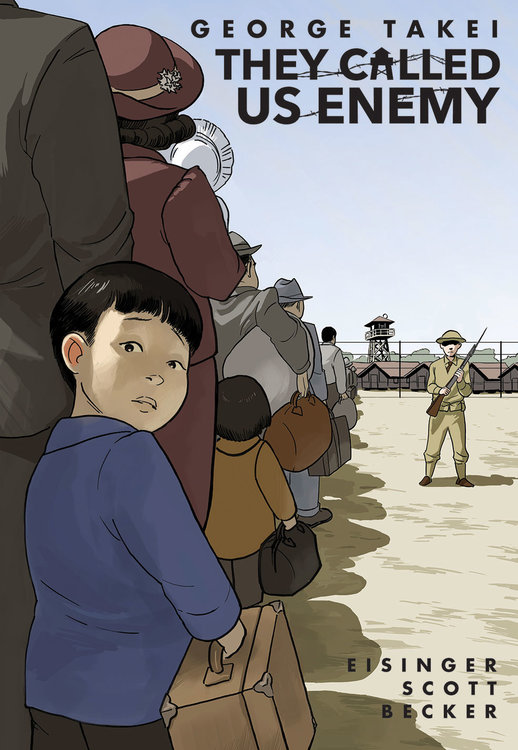 A New York Times Bestseller!
Winner of the Will Eisner Award for Best Reality-Based Work!
Winner of the Asian/Pacific American Award for Young Adult Literature!
Winner of the American Book Award!
Winner of the National Cartoonists Society Award for Excellence in Graphic Novels!
Named one of the Best Books of the Year by Amazon, NPR, New York Public Library, School Library Journal, Publishers Weekly, Kirkus Reviews, IGN, and Forbes!
Selected by the LA Times Book Club — check out their discussion guide! 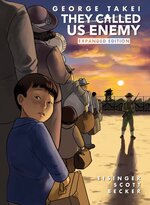 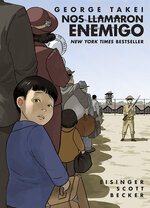