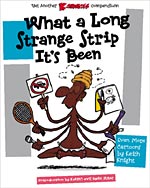 THE K CHRONICLES: WHAT A LONG STRANGE … 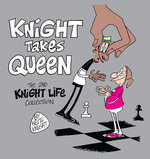