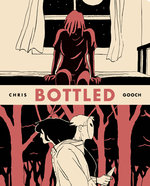 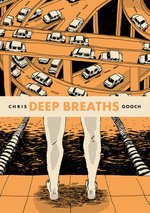 A space bounty hunter tracks down a frog princess, a woman finds a condom where it shouldn't be, and a … 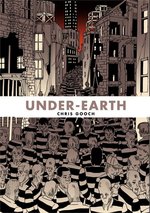 Under-Earth takes place in a subterranean landfill, hollowed out to serve as a massive …